The tradition of appointing faculty as endowed professors and chairs is reserved for
IWU faculty who have distinguished themselves through exemplary teaching and active
engagement of students, outstanding scholarship or artistic achievement and service
at the very highest levels of the University.

Professorships are named in honor of the generous donors who made the award possible.

“The guiding principle in awarding an endowed professorship or chair is that the individual
represents our highest aspirations for faculty members on this campus,” said President
Georgia Nugent during the ceremony.

The endowed faculty and their professorships include: 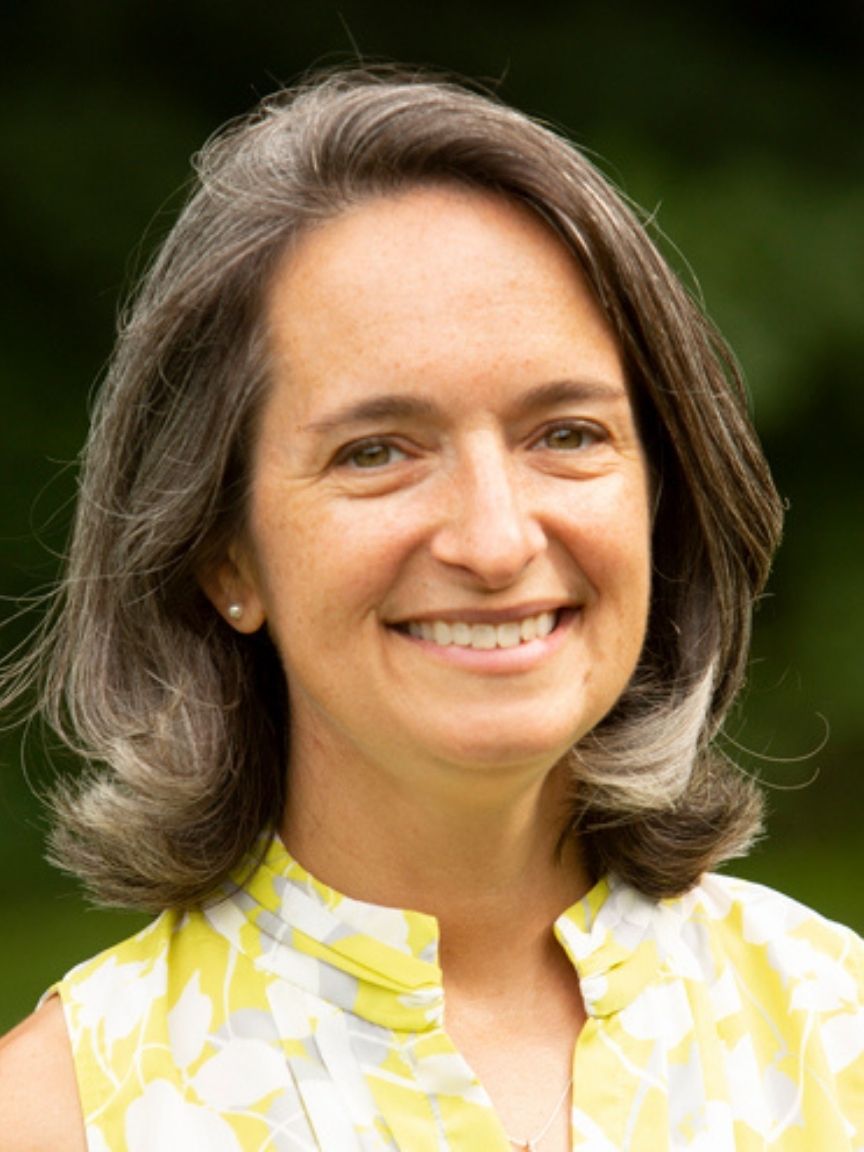 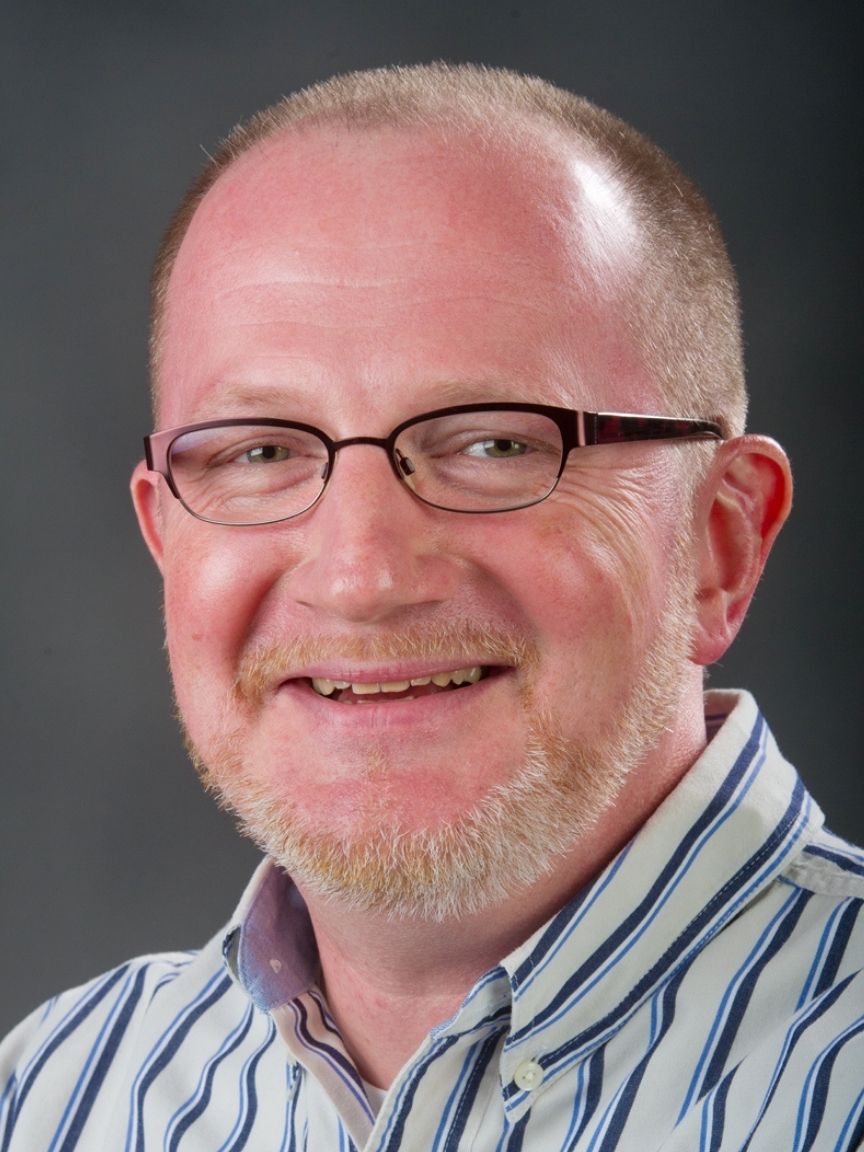 Professor of Biology Edgar Lehr was accorded Illinois Wesleyan University’s Robert Harrington Professorship. Lehr joined the faculty of Illinois Wesleyan in 2009. His
research and publications have been recognized by National Geographic and the Alexander
von Humboldt Foundation. Lehr earned a master’s degree in biology from Johannes Gutenberg
University Mainz, Germany; and a doctorate degree in zoology from Johann Wolfgang
Goethe University Frankfurtam Main, Germany. His primary research focuses on the biodiversity
of amphibians and reptiles in the neotropics. 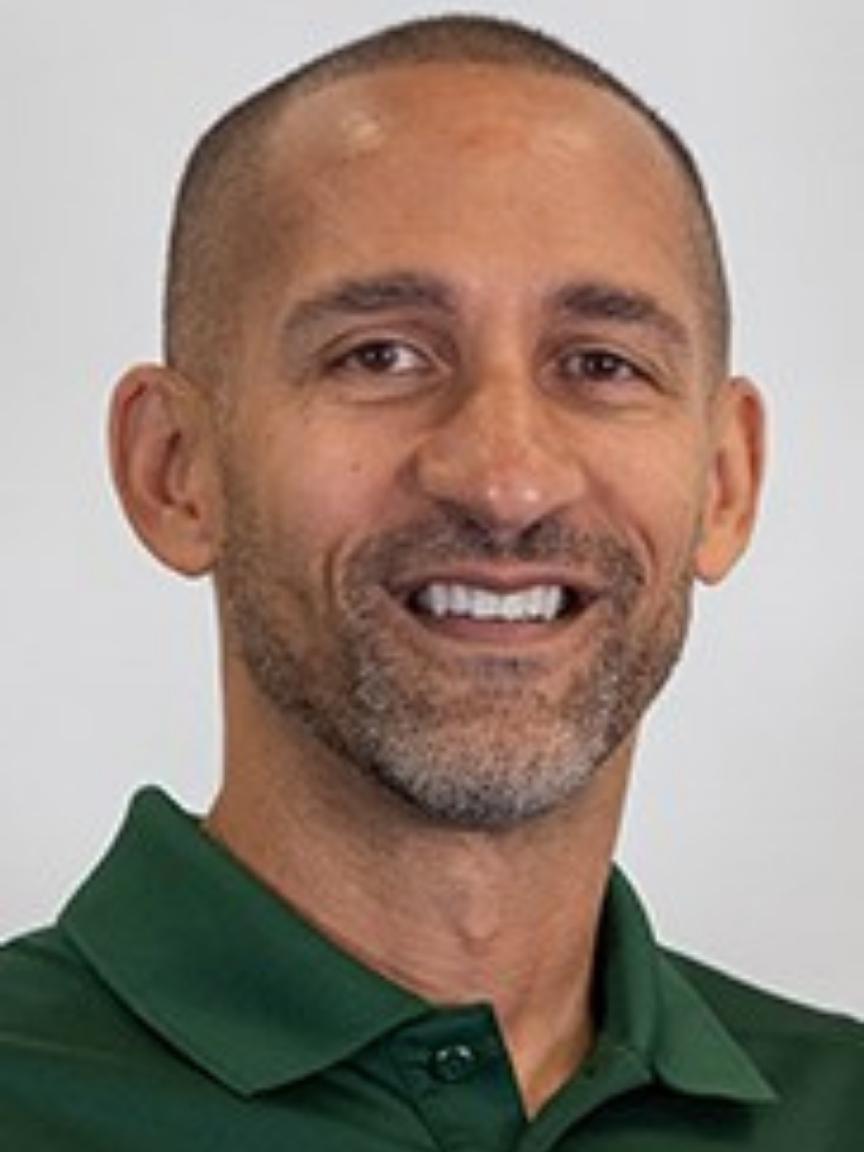 Professor of Physical Education and Head Men’s and Women’s Track Coach Christopher Schumacher was named a Ben & Susan Rhodes Professor of Peace and Social Justice. Schumacher
joined the faculty of Illinois Wesleyan in 1997. He has led Titan track and field
athletes to multiple NCAA Championships and has been named NCAA Coach of the Year
several times. Schumacher earned his bachelor’s and master’s degree in physical education
from the University of Wisconsin-LaCrosse. He also serves as the IWU Athletics Diversity
& Inclusion Designee. 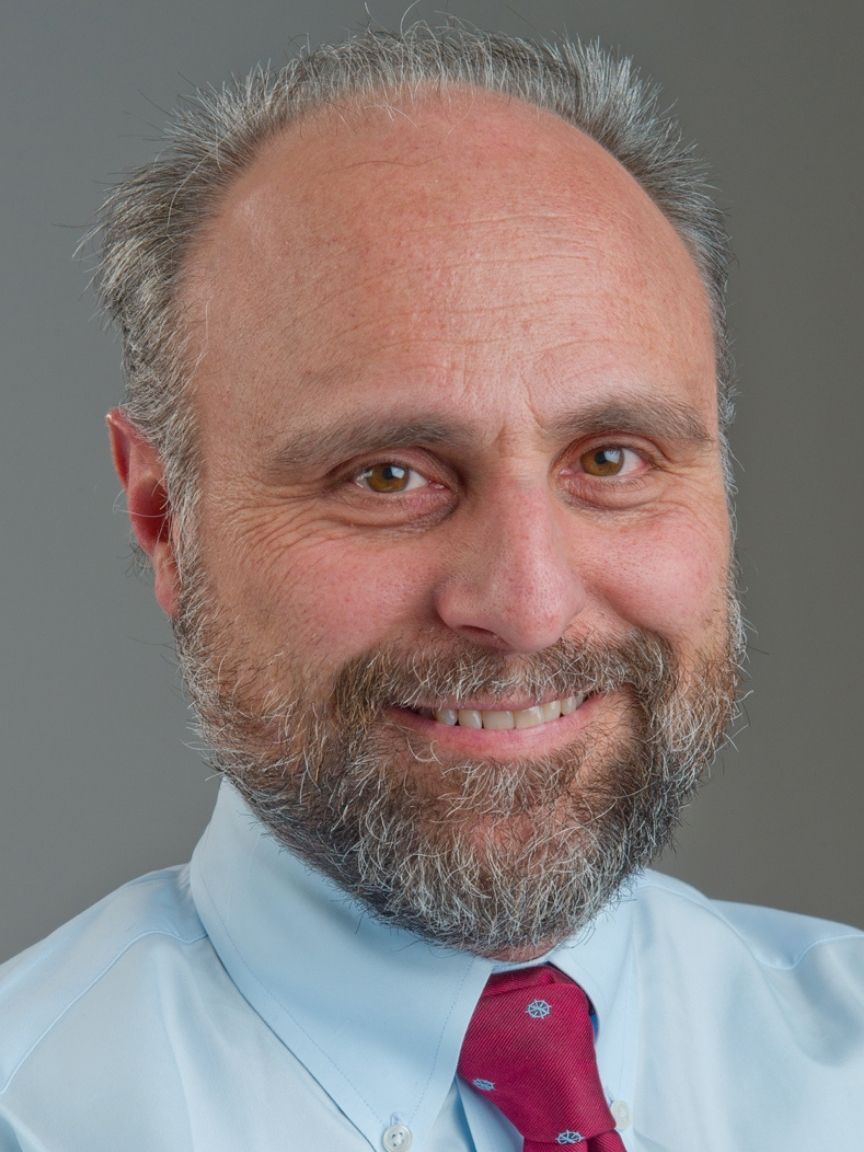 Professor of Political Science James Simeone was also named a Ben & Susan Rhodes Professor of Peace and Social Justice. Simeone joined the faculty of Illinois Wesleyan
in 1992. Simeone is the co-founder of IWU’s Action Research Center and the originator
of IWU’s Advocacy Minor. He earned a bachelor’s, master’s and doctorate degree in
political science from the University of Chicago. His research examines the development
of liberal democratic values and institutions amid the pressures of free market capitalism
and group identity politics. 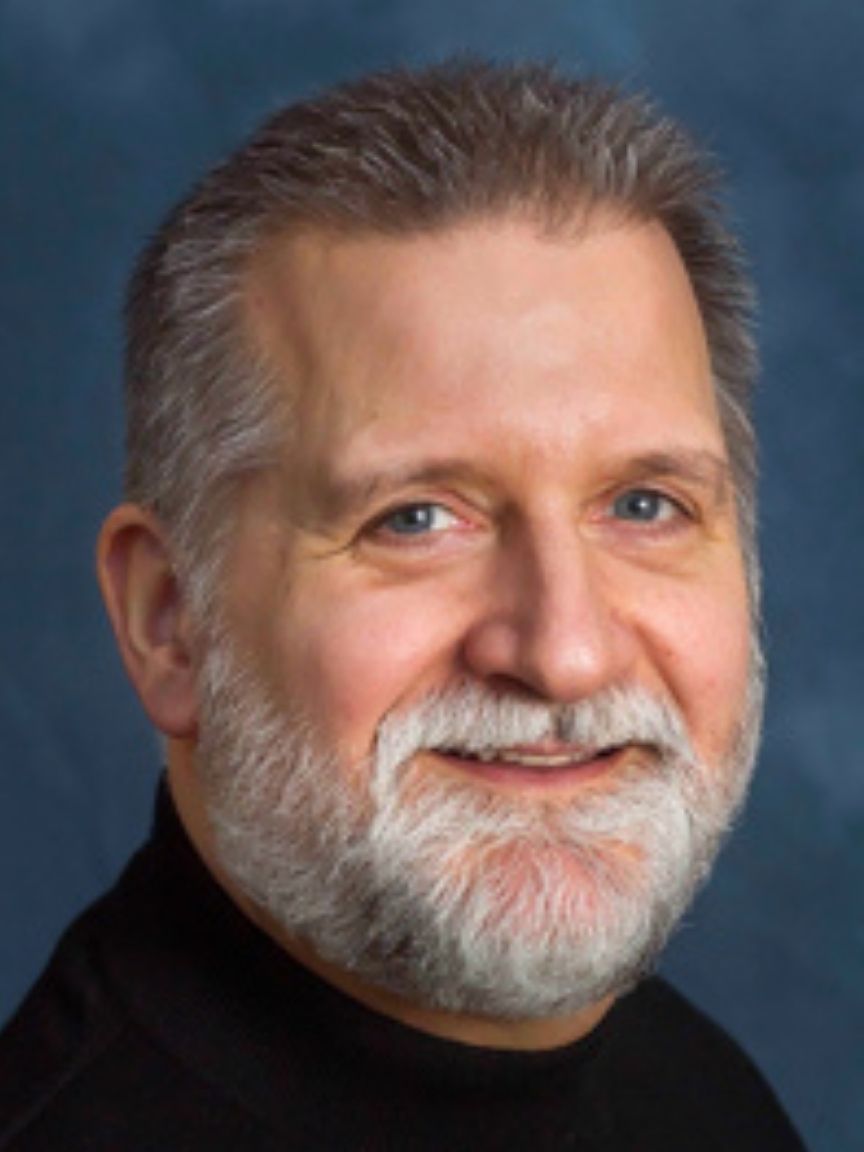 Professor of Music and Director of Choral Activities Scott Ferguson became the Rosetta Sherff Professor of Music. Ferguson joined the faculty of Illinois
Wesleyan in 1996. He earned a bachelor’s degree at Oberlin Conservatory, a master’s
degree in fine arts from the University of California, Irvine; and a doctorate in
musical arts from the University of Wisconsin, Madison. His choirs have appeared on
tour around the globe and he has presented choral workshops and lectures in the US,
Europe and South America.

A full list of Illinois Wesleyan Endowed Professorships can be found here.

Humphrey Yang Net Worth – How Rich is the Personal Finance Expert?