Light Will Guide You Home
For Femina’s 62nd anniversary, we got some of our favourite authors and poets to share their interpretation of light. 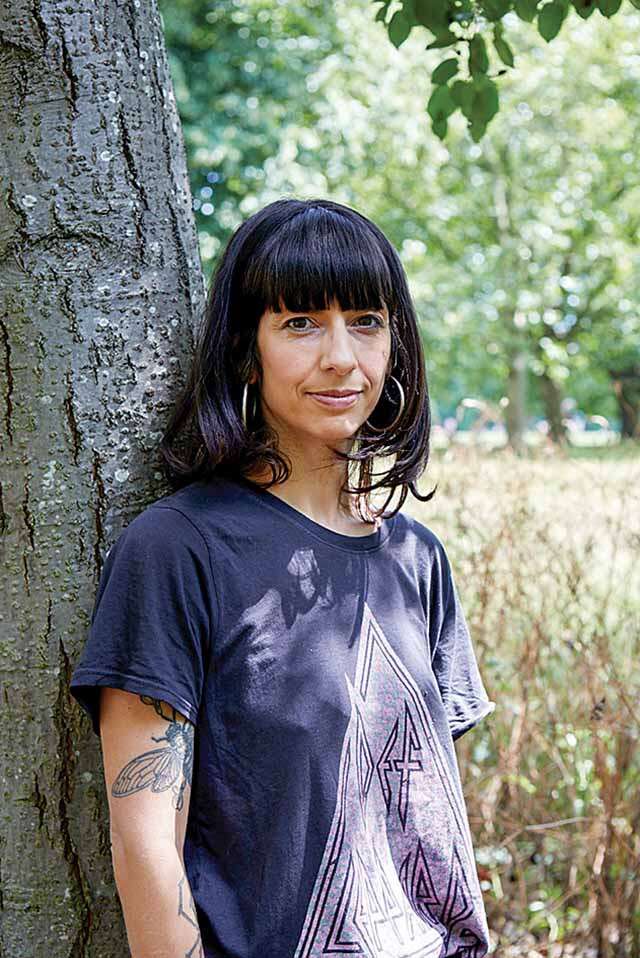 Melody Razak is the author of Moth ­­­– which is her debut novel. She is a British-Iranian fiction writer from London, with an MA in Creative Writing from Birkbeck. She has had short stories published in the Mechanics Institute Review, the Bath Short Story Anthology and the Brick Lane Short Story Prize.

In the Old City, there is a large dilapidated block, what would have once been a temple, left to ruin. A peepul in the centre, thick roots stretching and suturing, a simple shrine nestled in the tubers, gold tinsel and white string decorate the girth.

“Come with me.” She circles the debris, finds a gap and stoops to enter. “Are we allowed in?” says the boy who loves to paint.

“Of course, we are not. You should always question the rules, my boy. Come,” she takes his hand. They crouch beneath a broken archway, step through it, over some refuse and into the centre of it all.

“I don’t understand,” he says.

“You are still young,” she concedes. Crouching smarts her back, her hip, so she stands for a minute leaning on her stick, catching her breath.

“Why have you brought me here? This is just a ruin.” He gestures with his hands. “There is nothing here,” he says.
The landscape is neglected. The bricks on the ground pulverised to a red dust that coats everything. Wooden timbers and frames are porous and monsoon soft. Black crows caw and hop. A dirty white cat slinks and wheedles, hungry around their feet.

“There was a fire in this building a few years ago,” she tells him.

“Insurgents of one kind or another. No one knows. Nothing was proved. Three people died.”

She points to dandelions and clumps of dusty nettles, a single musk rose, shockingly pink, like a hungry mouth open between them. Tiny green shoots push out of the soft wood, desperate to live.

“A wilderness comes about of its own volition,” she says. “No one planted anything here, the weeds grow out of the rubble. Even the rose came from a seed carried in the wind. Look up?”

The boy raises his head, midday brightness flooding, blinding, so he blinks rapidly, shields his eyes with a hand to his brow. “It’s a contradiction, isn’t it?” he says. “All that light. All that hope?”

“Exactly. A ruin like this in a city like ours, that is changing so rapidly, is like a memory. A blueprint of the lives before ours. There is a lot to be had from knowing places like this. This much abandoned wilderness could undo the city around it, if it was left long enough.”

“It would have to be left a long time, hundreds of years in fact, if it was going to take over,” he finally says, contemplating her words. “We all crave the modern too much. It won’t be long until investors build apartments over this space.”

“Yes,” she agrees, “but for now the peepul will keep them out and the light will continue to fall through the gaps and the shoots will grow. A landscape like this, while we have it, is politically indignant.”

“This is how you should paint,” she adds. “Outside of convention or at least always pushing against it. Ask questions.”

Also read: The Light That Ignites By Swapnil Pandey

Wheel of Time review: No shock and awe in this bad copy of Game...