The 2022 ABC Upfront was held on Thursday, November 25th, and saw a huge slate of new and returning content announced for next year.

Watch the 2022 ABC Upfront on YouTube here and on iview here.

Mediaweek caught up with the ABC’s director of entertainment & specialist, Michael Carrington, about the new drama and entertainment slate for the public broadcaster and what viewers can expect from next year.

“Our major priority was drama, high and factual and children’s content,” Carrington told Mediaweek. “That was our focus that galvanised the development slate. What I love about the ABC is that we’re able to bring a richness and a diversity of multi-genre content. While we’re anchored in a terrific slate of drama for next year, we’ve got some amazing factual pieces. We’ve got some brand new children’s content and we’re still able to do great things like our factual series through Old People’s Home to Back in Time as well as new comedy narratives.” 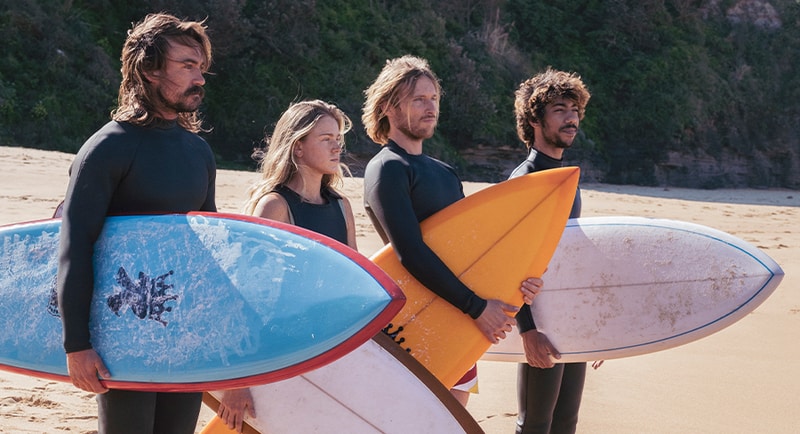 The drama slate for 2022 includes a series of new titles that include Barons, Troppo, Savage River, Significant Others, and Mystery Road: Origin. Carrington said that the ABC wanted these new shows to represent the diverse nature of Australia.

“We really wanted to reflect the four corners of this great nation. You’ll get a sense that it’s not like we ticked a box and done a drama in every state and territory, but what we’re very excited about is bringing to life the Australian environment. The textures, the colours, the different worlds that Australia has in all of its beautiful richness.

“You’ve got the beach featuring in Barons, you’ve got the incredible deserts in Mystery Road, you’ve got Far North Queensland being featured in Troppo, then you’ve got regional Victoria in Savage River. It’s the idea that we wanted to get out and about and connect with audiences where they are, and bring those stories to life. That’s the one perspective that drew all this together as a development slate, which is brilliantly delivered despite the pandemic border closures and lockdowns.” 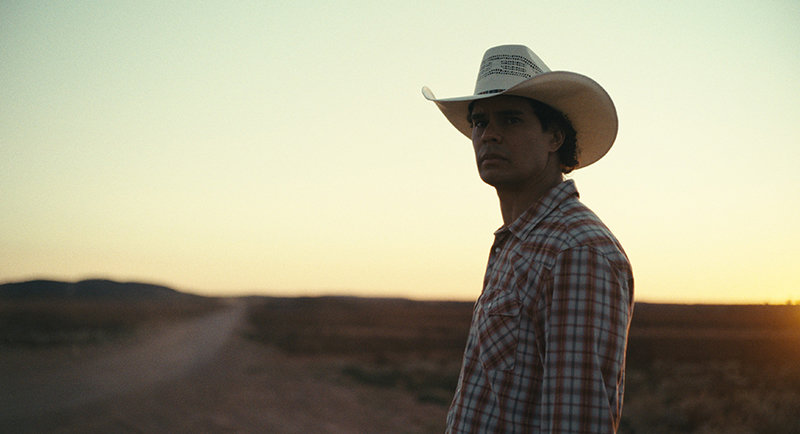 The comedy slate will see two new releases added to the lineup next year in Summer Love and Stories from Oz. Summer Love is an anthology series that sees eight very different sets of people rent the same beachside holiday house. While Stories From Oz is an irreverent comedy documentary series where six of Australia’s most defining stories are retold as musicals. Carrington said he had two very different reactions when these shows were pitched.

“You’ll remember, Upper Middle Bogan and the creators behind that series, Robin Butler, and Wayne Hope. They walked in the door with this really beautiful anthology set in a beachside holiday house. But with eight different writing groups, eight different stories, and eight sets of performers. That one’s called Summer Love. Robin and Wayne are just so emotive and so clever in their comedy writing that I just fell in love with the whole concept straightaway. That was a no-brainer for me.

“Stories from Oz, on the other hand, in that pitch, it was like, ‘Oh, wow, you want want to do what?’, but it just blew me over. It’s this really interesting, fresh take on telling a factual story. We’re highlighting some amazing moments in Australian history.”

Shows like Aftertaste, Julia Zemiro’s Home Delivery, Question Everything, and Tommorow Tonight will be returning in 2022. When asked about balancing new and returning shows in the slate, Carrington said it was a balancing act, but he is aware that new shows need time to grow.

“It’s a mixture of those incredible stalwarts like Hard Quiz and Mad as Hell, which continued to do incredibly well. Hard Quiz and Gruen this year were breakout stand up successes, so we just had to bring those back.

“We’ve tried some new things this year. Tomorrow Tonight, Question Everything and Win the Week. When trying new shows, you’ve got to give them a chance to settle in to learn what’s working and what’s not working, what’s connecting with audiences, and what’s not connecting with audiences. I wanted to be sure that we could give them another chance. So, Tomorrow Tonight will be back and Question Everything will be back. We’ve got to develop new shows for the future. We can’t rely on our stalwart family, so bringing new shows in is a really important thing to do.”

Get 54 SEO Analytics Tools in One

Landing Pages 101: Improve Your Conversions With These 5 Tips