Google is quite strict about the use of machine written content. Generally speaking, it usually does not rank web pages that have machine written content all that highly because of the fact that this is the sort of thing that could potentially end up reducing the quality of search results since machine learning has not been advanced enough to create informative and easy to read text with all things having been considered and taken into account.

With all of that having been said and now out of the way, it is important to note that machine learning has advanced by leaps and bounds, especially over the course of the past three or four years. Hence, many are wondering when Google might change its position, since it’s not unlikely that content written by artificial intelligence might just end up becoming even more effective than anything else that anyone might have seen because machines will have become smart enough to sound like humans and potentially even write a lot better than they ever could. 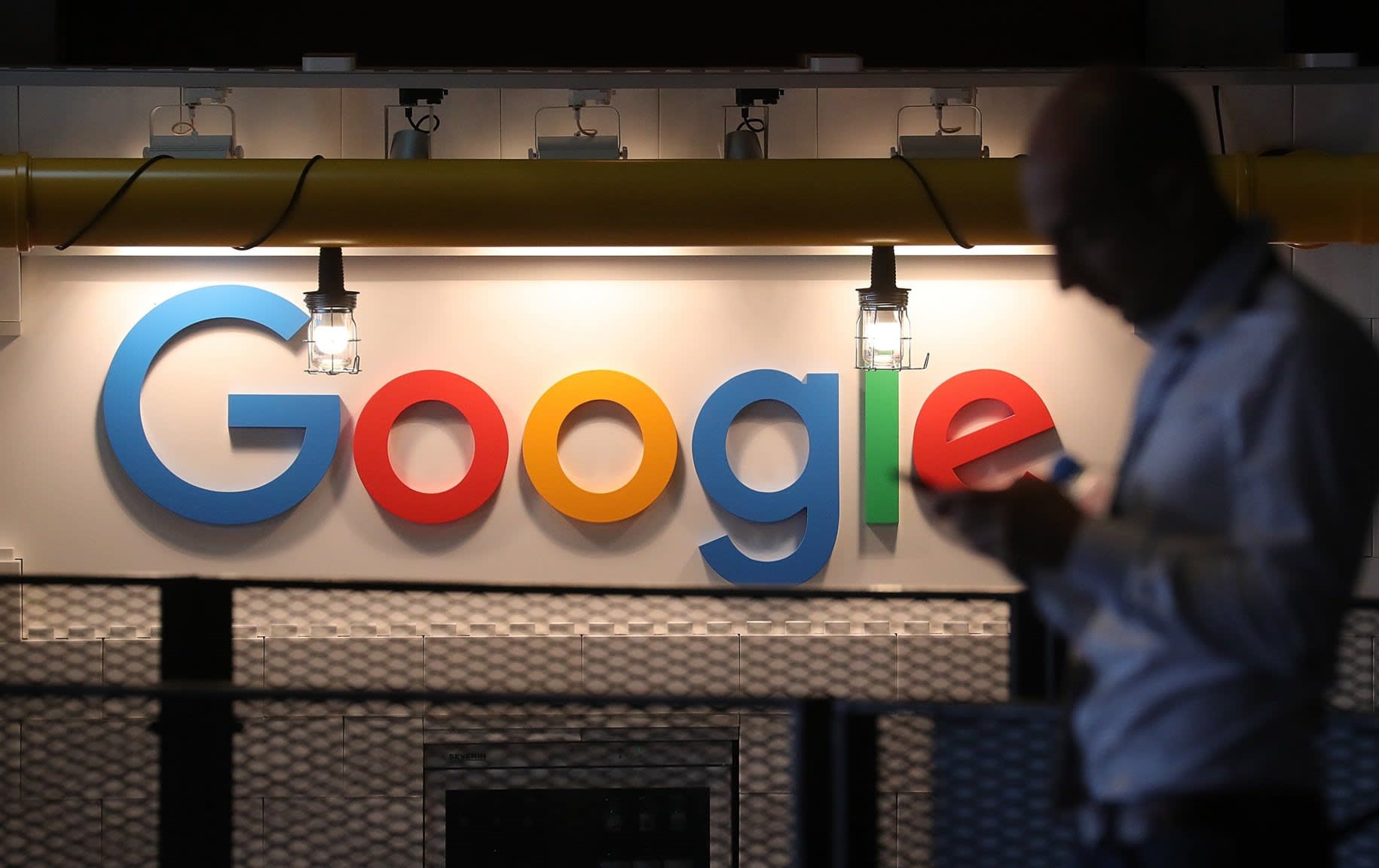 The interesting thing to note here is that four years ago, in 2017, Google said that they might consider allowing machine written content, listing it in their SERP to make it so that more people can gain access to it. We have not heard anything else on the subject in the years that have passed since that remark, but it turns out that Google employee John Mueller has referred to this in a recent video (featured below).

The exact comment was that he felt like the quality of the content is going to end up mattering a lot more than where it came from and who wrote it, and this would open the door to a veritable revolution in the world of content writing and article writing and the like.

However, it should also be noted that the technology that can create realistic works of writing is not really here yet. While there are some examples of machine learning becoming advanced enough to mimic human writing patterns, there is often an uncanny valley effect as well as certain instances where it becomes apparent that the content was in fact written by artificial intelligence based programs.

Hence, it doesn’t seem likely that this change is going to come anytime seen, but the fact that it was referenced means that the people at Google at least have it in the back of their minds.

Read next: Here’s Why Googling Your Health Problems Might Be a Bad Idea

Why PPC Is the Perfect Complement to Your SEO Strategy